It's Still Political: Gender, Sexuality, and Queerness in Contemporary Ceramics

It’s Still Political, curated by Mac Star McCusker with Kelly Connole as Curatorial Advisor, revisits the themes addressed by Sexual Politics: Gender, Sexuality, and Queerness in Contemporary Ceramics, an exhibition originally on view at Northern Clay Center in the spring of 2015. In that exhibition, Kelly Connole wrote, “Artists have the potential to freeze a moment in our collective cultural history, record it, interpret it, and help us breathe in the truth of our own time.”

The theme is just as relevant today. It’s Still Political focuses on gender fluidity, specifically, gender expression. McCusker offers, “We are all forced to participate in narrowly defined gender roles. Feminine men and masculine women have assumptions immediately made about their sexuality even though gender expression and gender identity have nothing to do with sexuality.” Five years after the original exhibition, it is still a misconception frequently held in our culture.

This exhibition features works by artists who actively engage in and promote insightful dialogue about gender expression and identity and provides much-needed current perspectives on the subject within the context of both human experience and ceramics. 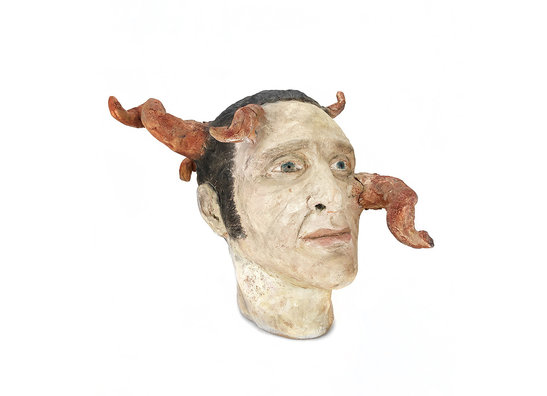 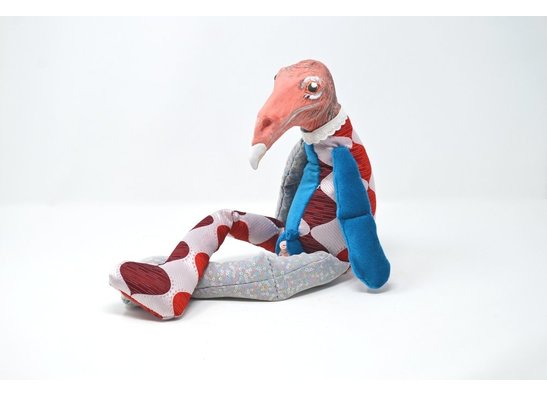 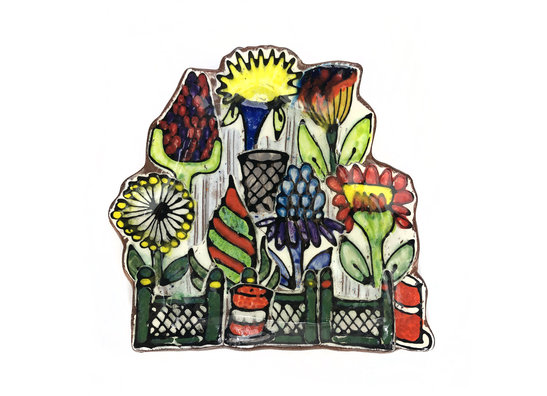 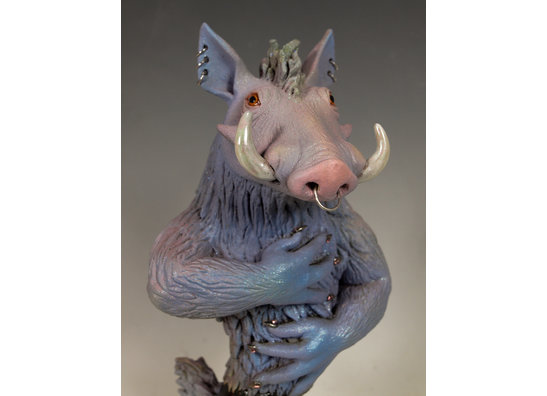 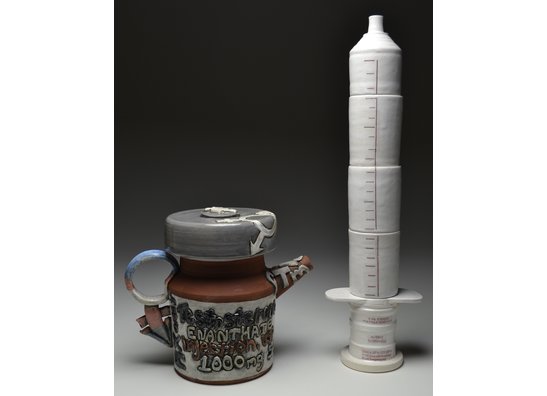 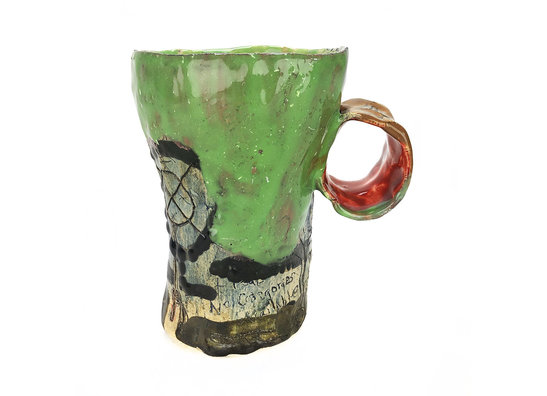 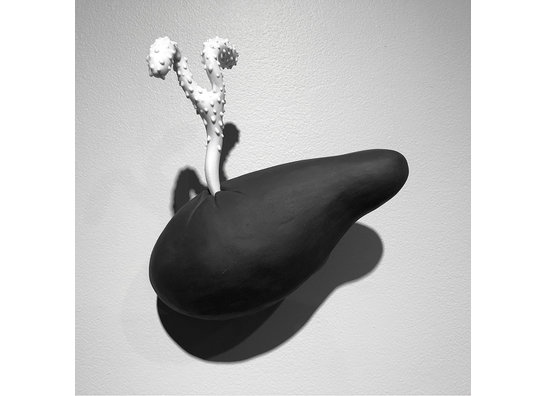