Nick Earl (Stillwater, Minnesota) received his BA in art from the University of Vermont, Burlington, in 2011, and apprenticed with potter Dick Cooter in Two Harbors, Minnesota, from 2012 – 2014. He currently maintains his studio at Abnet Farm just north of Stillwater. Earl’s wheel-thrown pots are influenced by medieval Korean, Japanese, and English pottery, as well as by nature, food, and imperfection. 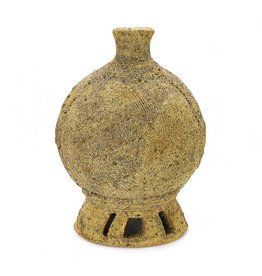 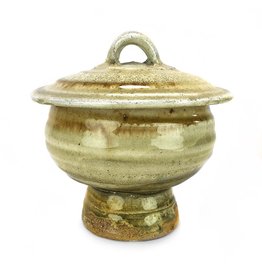 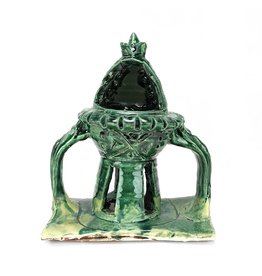