Mike Cinelli is fascinated with both the mystery of the past and the promise of the future. He creates relics from a fictional future referencing the stories and ceramic forms of ancient Greece; especially the hero stories of Achilles and his many battles and Heracles and his labors. Cinelli combines this storytelling tradition with modern forms of narrative, using comic books and pulp science fiction as the framework for imagery. He often inserts himself into the hero’s position in the narrative – staging a mundane situation as an epic tale.

Born and raised in Ormond Beach, Florida; Cinelli first attended the University of Florida where is initial interest in clay began. He received his BFA in ceramics from the University of Mississippi in 2014. Cinelli’s work has been displayed nationally and internationally in numerous juried and invitational exhibitions. He has received various jury awards including the Studio Potter Merit Award. Cinelli was featured in the August 2016 issue of Ceramics Monthly as a contributor to “From Idea to Finished Form.” 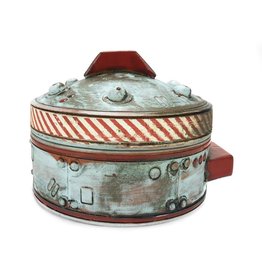 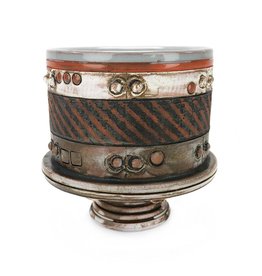 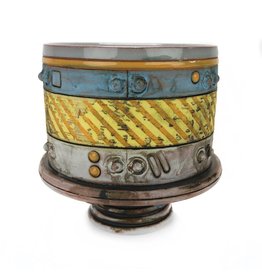 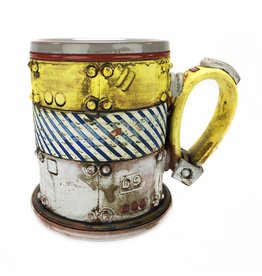 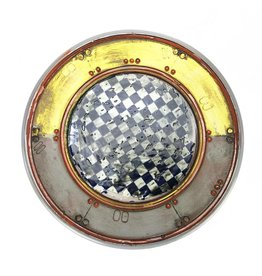 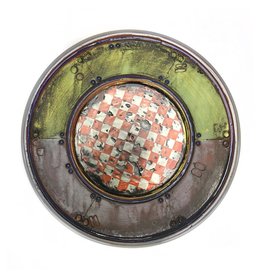 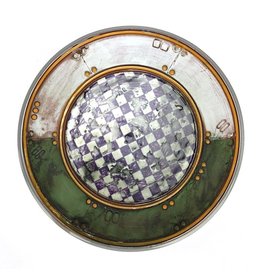 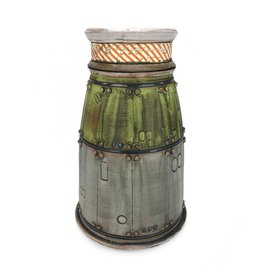