Raised in the woods of Pennsylvania, Matt Repsher’s exposure to art, design, and ceramics started early, as he learned from his father about making pots. Repsher earned his BFA in ceramics from Penn State University, and an MFA from Indiana University in 2003. From 2005–2008, he was the Studio Director at Santa Fe Clay. After his time there, he worked as a Visiting Professor at Indiana University, teaching ceramics and 3-D Design for two years, after which, he returned to New Mexico to teach part-time at the University of New Mexico. Repsher also set up a studio in Santa Fe, which he shared with his metalsmith wife, Marian Miller. They have recently completed a year as resident artists at Pocosin Arts in Columbia, North Carolina. 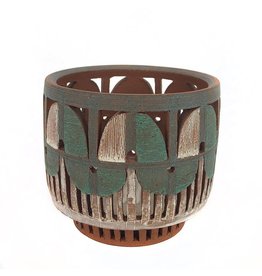 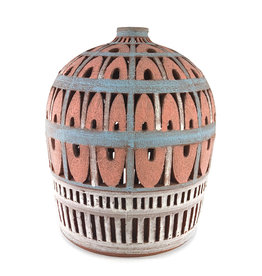 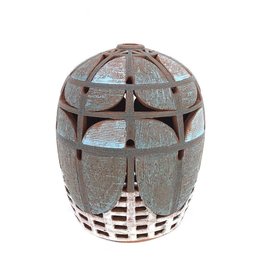 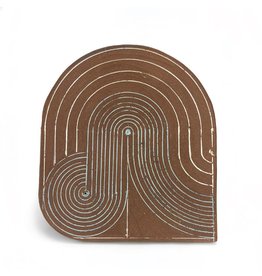 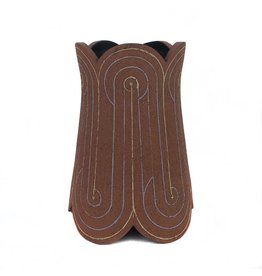