Forrest Lesch-Middelton earned his BFA from New York State College of Ceramics at Alfred University and his MFA from Utah State University. In 2014, he was awarded the honor of being named Ceramicist of the Year by Ceramics Monthly. His body of work, inspired by the traditions of Middle Eastern ceramics, is comprised of functional pottery that celebrates the culture and politics of the ancient civilization. Lesch-Middelton’s work features image transfer, as well as a process he developed himself for transposing the image while the pot is still being thrown, which he calls “volumetric image transfer.” Since 2013, he has also made tile for private and corporate locations internationally. 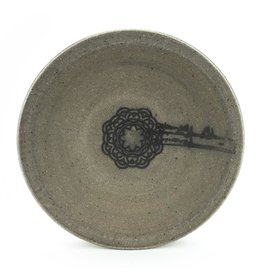 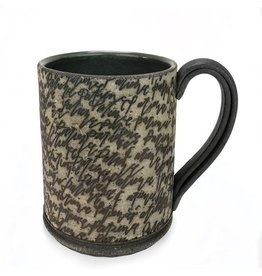 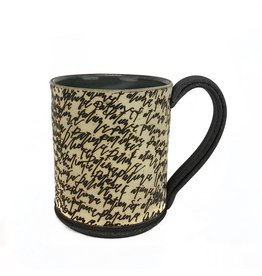 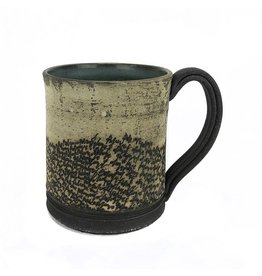 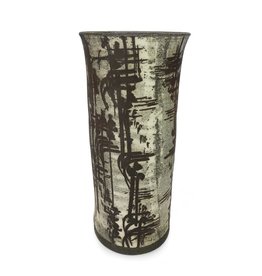 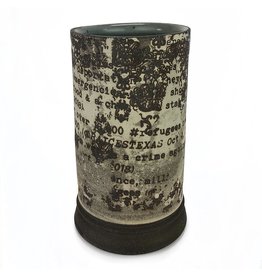 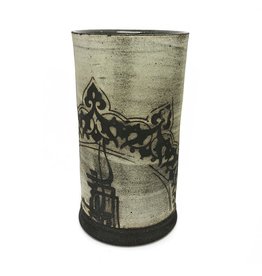