Brad Schwieger received his BFA from the University of Iowa and his MFA from Utah State University. In addition to his national and international residencies, he has exhibited his work in Japan, Korea, Taiwan, England, Germany, the Czech Republic, Lithuania, Romania, Spain, and throughout the United States. Schwieger currently teaches at Ohio University as a professor of art. His extensive travels have greatly influenced his work. Particularly interested in parallels found between pottery and architecture, Schwieger produces work that shares the minimal and complex, the miniature and the monumental, the formal elements of design, the implied, and the possibility of actual function. 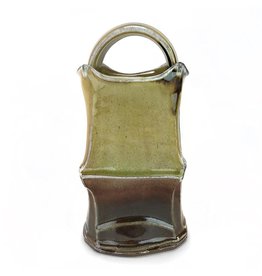 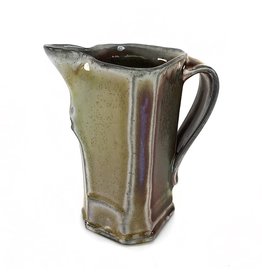 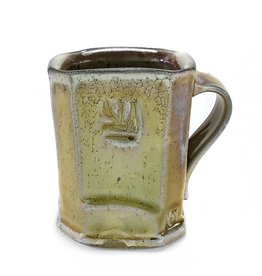 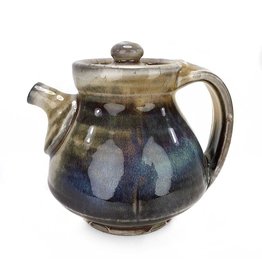 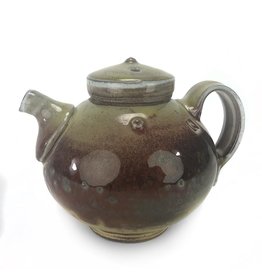 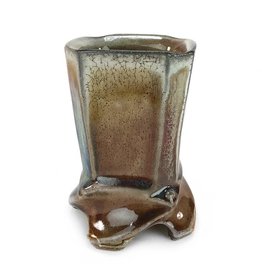 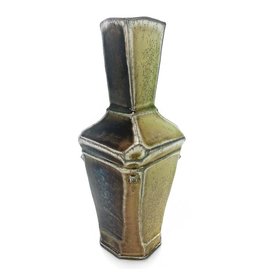 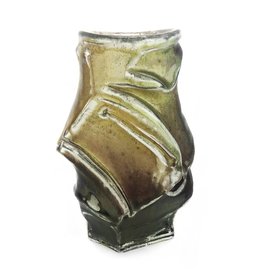 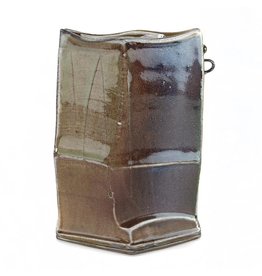