Adam Gruetzmacher lives in St. Paul, where he maintains a studio. Adam was the 2012–2013 Anonymous Potter Studio Fellow at Northern Clay Center; previously, he was an NCC Fogelberg Fellow (2010¬–2011). In 2010, Adam earned a BFA in studio ceramics with a minor in digital arts from the University of Wisconsin–Stout in Menomonie, Wisconsin. Exhibitions include Three Jerome Artists at NCC, Clay Dwelling at Macalester College Gallery in St. Paul, and the National Juried Cup Exhibition, juried by Pete Pinnell, at the Lux Center for the Arts in Lincoln, Nebraska. Gruetzmacher’s work is featured in the Lark Crafts book 500 Teapots: Volume II (2013). His work also appears in 500 Vases. He was a 2015 recipient of a Jerome Ceramic Artist Project Grant.

Don't see what you're looking for? We have plenty more pots where these came from. Our sales gallery assistants will be happy to send you more images from the shop floor. Call 612.339.8007 x301 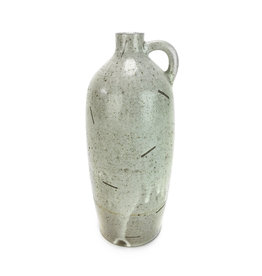 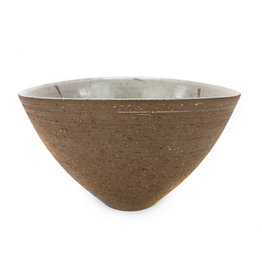 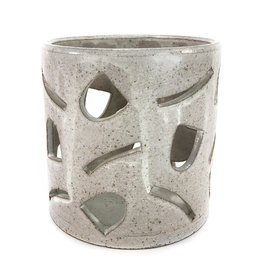 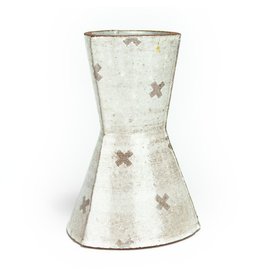 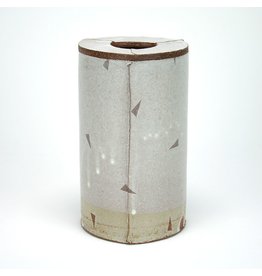 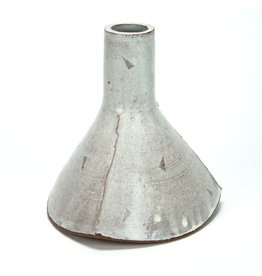 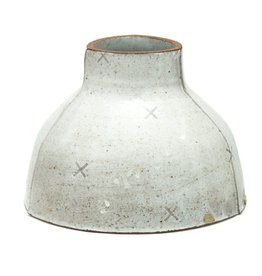 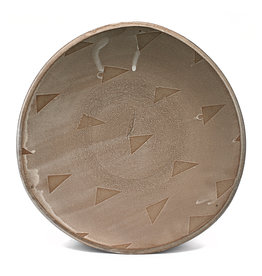